A downloadable game for Windows and macOS

Jonn returns to his hometown and finds it in the middle of a territory war! Jonn and a girl out for revenge, Mary, team up to try and stop it! Jonn teams up with each boss that he faces to become strong enough to take down the final boss, Noel!

EVERY enemy is a (potential) new best friend!
Fight each boss, gain them as an ally, explore, and platform your way through each level. Build a strong group that can take down the final boss, Noel Weisburg.

In the game, you can:

Thank you for playing!

If your controller goes nuts:
Steam overwrites Unity's controller inputs. Because of that, the controller doesn't know which input to follow and the values go nuts.

To fix:
+ Turn off Steam and  deactivate then reactivate your bluetooth controller and it should work.
+ You can also just plug in directly.

Thank you so much for playing! Ren can be a huge pain in the butt! But you were doing good!

Awesome prototype. The art style and animations for the characters is well done! Exploring around and talking to all the characters was fun. The voices were fun to listen to! There’s some good comedy to be found. The music was pretty jamming as well!

Gameplay wise, the combat seems pretty simple. It’s usually attack three times and dodge to build up your friend meter, then use that to get some extra damage in. Hopefully some extra mechanics get added in to add some more depth to the combat. Being able to gather equipment and cook food for bonuses is a nice touch though. Hitting enemies also felt like it didn’t have any weight or impact, perhaps some additional animations or effects (SFX or Visual) would help with this.

The prototype was a bit buggy. Some of the bugs I ran into include:

Also, I feel that the 3D objects and environments clash with the 2D character art style. It would be cool to see the entire town in a similar art style. Regardless, I had a very fun time with this prototype. Looking forward to the development of this game!

Thank you so much for the detailed critique! I will check into the things you brought up! Glad you enjoyed thank you again! :D 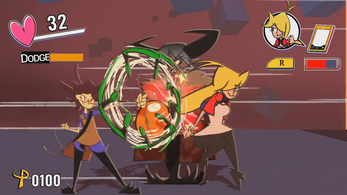 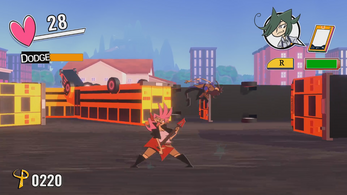 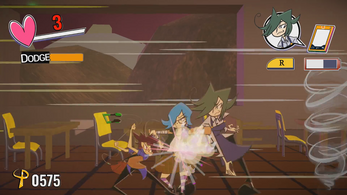 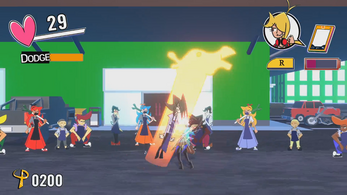 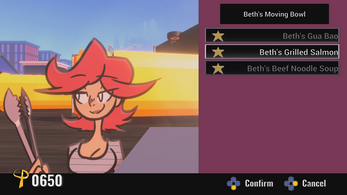